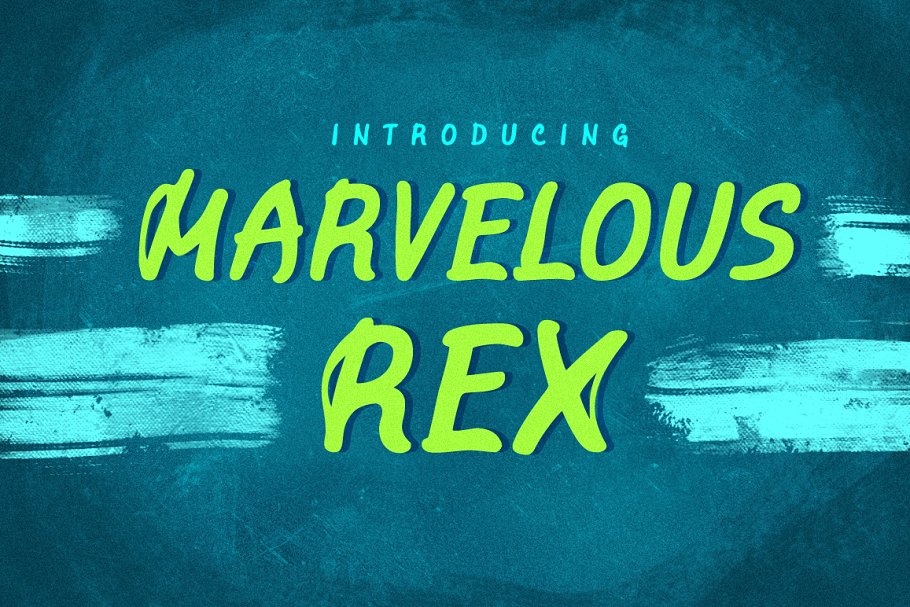 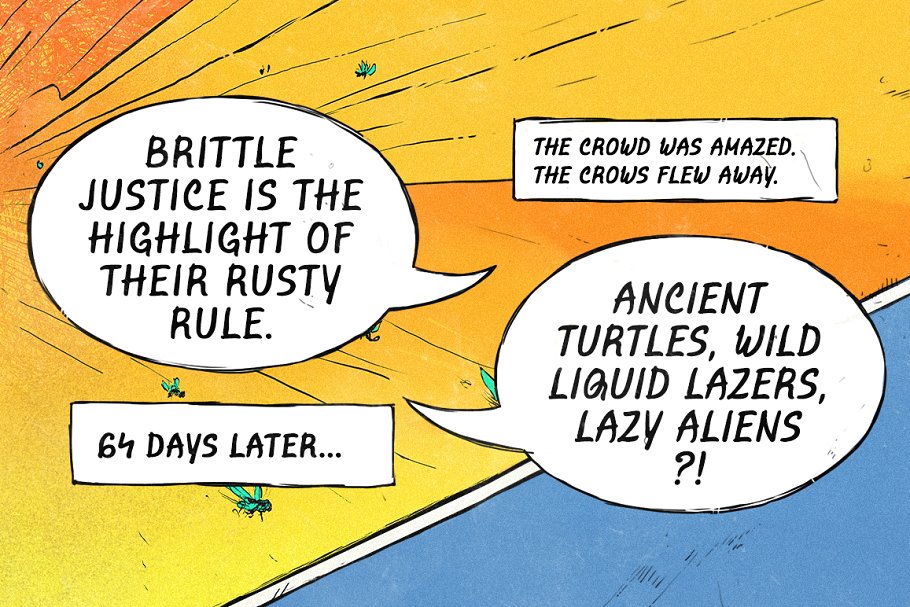 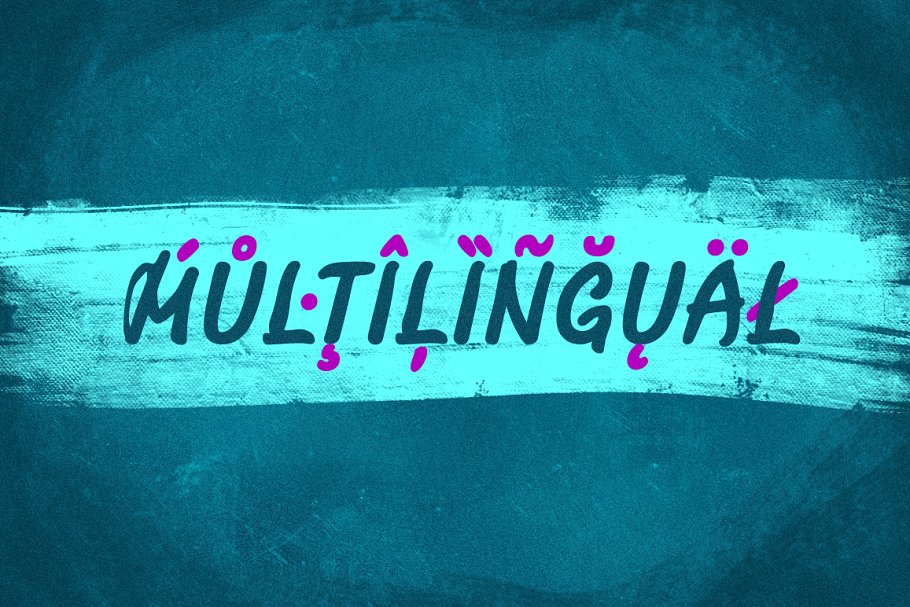 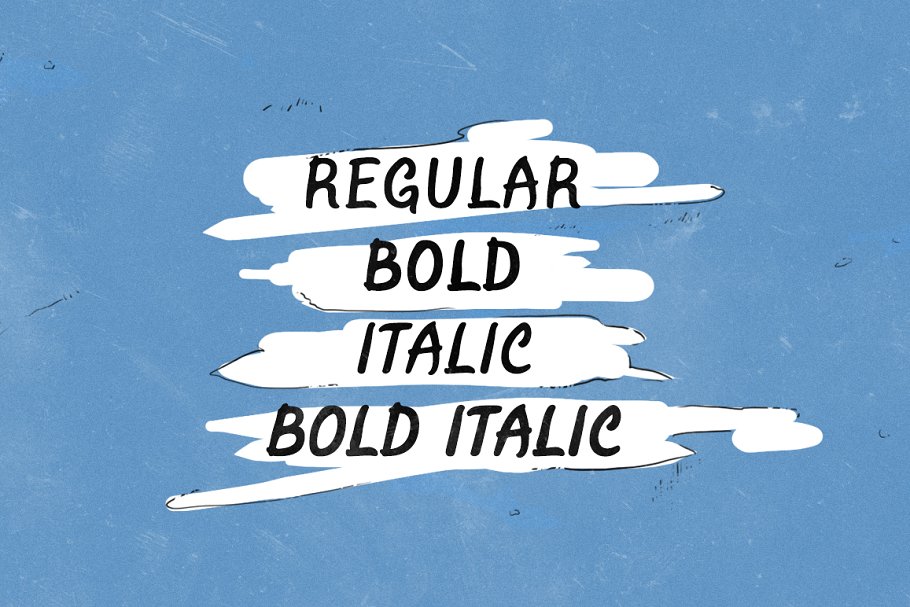 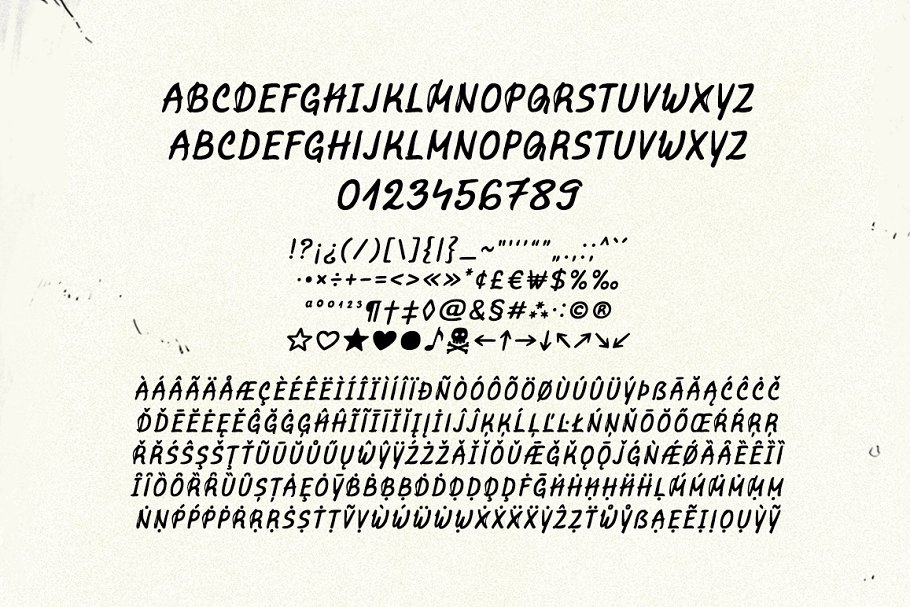 ** Marvelous Rex ** font family by ** Pilcrowd **
---
Marvelous Rex is a versatile hand-drawn typeface inspired by comic book lettering, and can be used in a variety of ways.