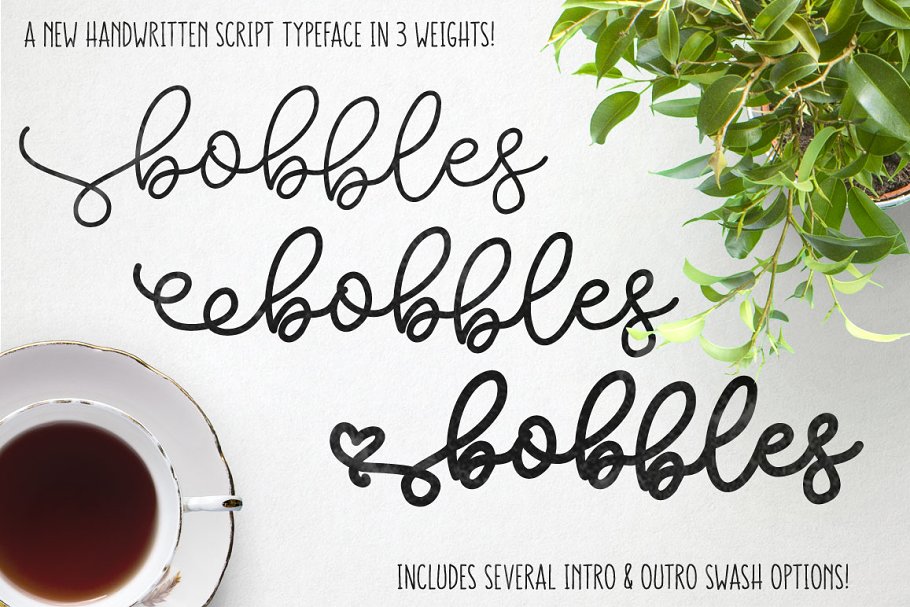 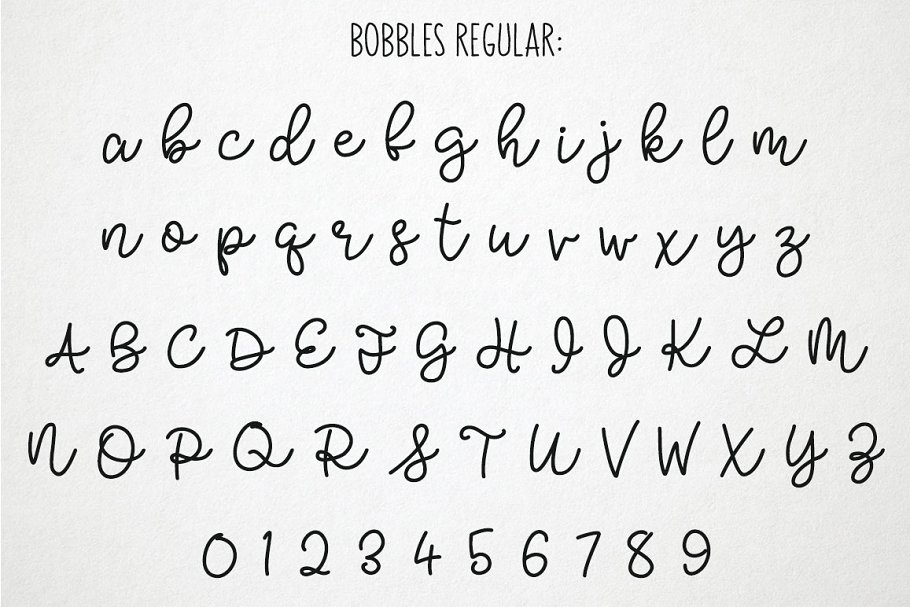 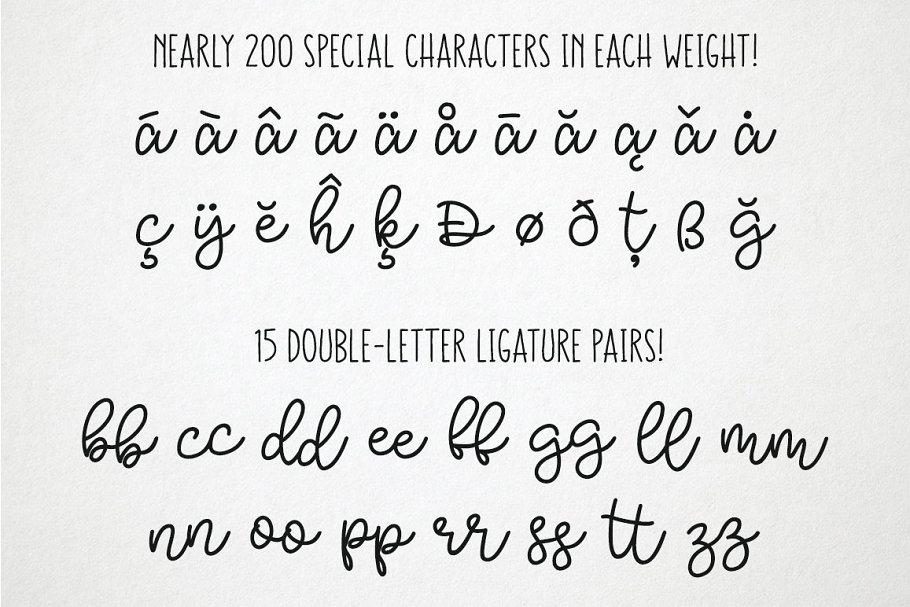 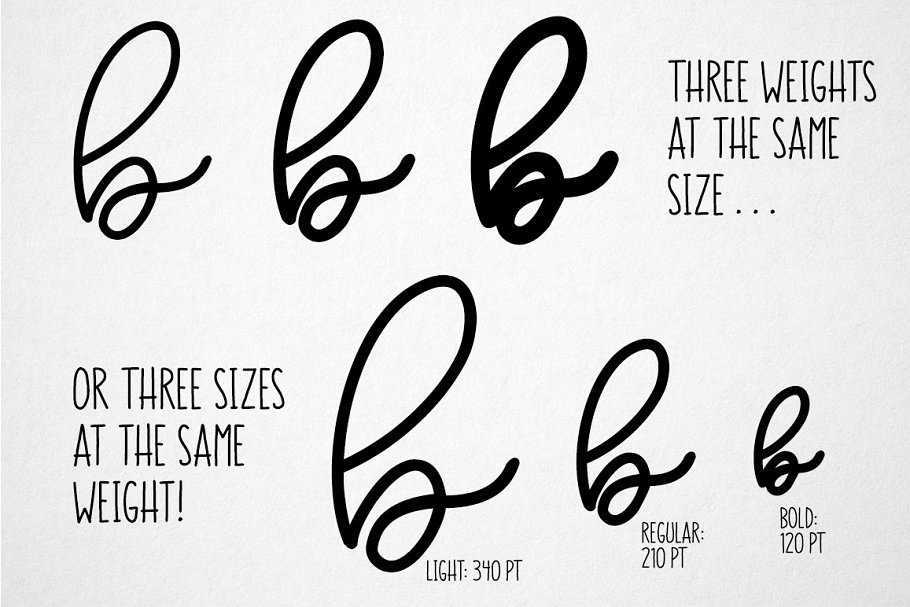 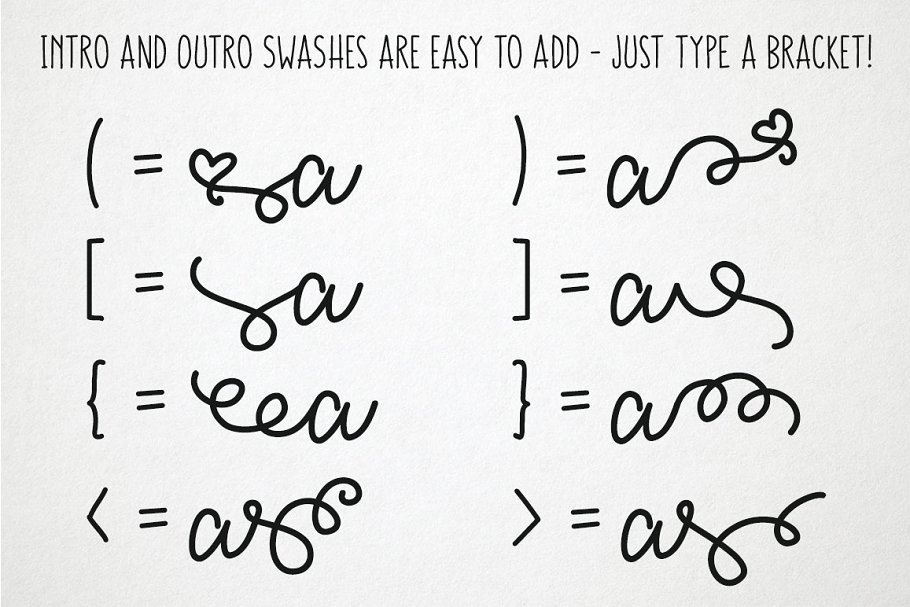 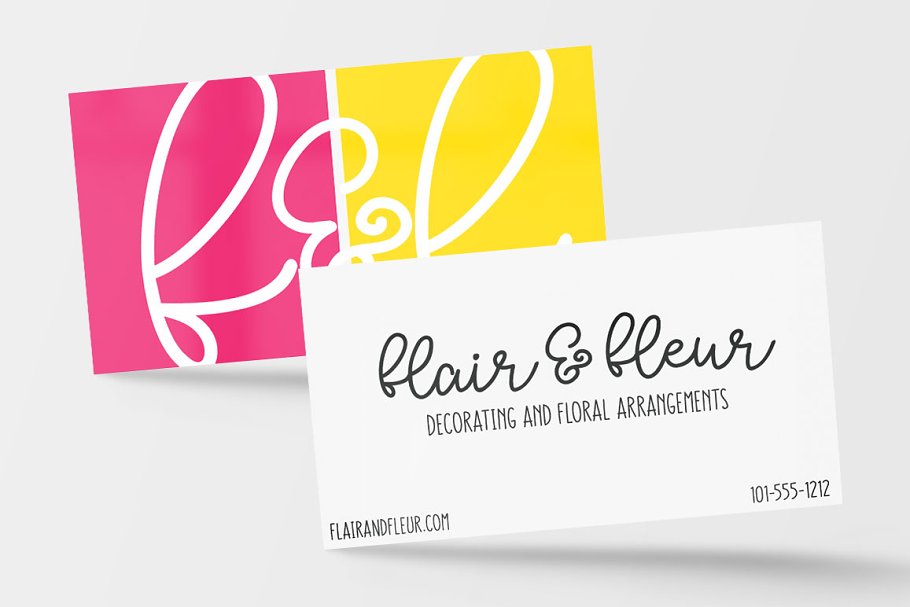 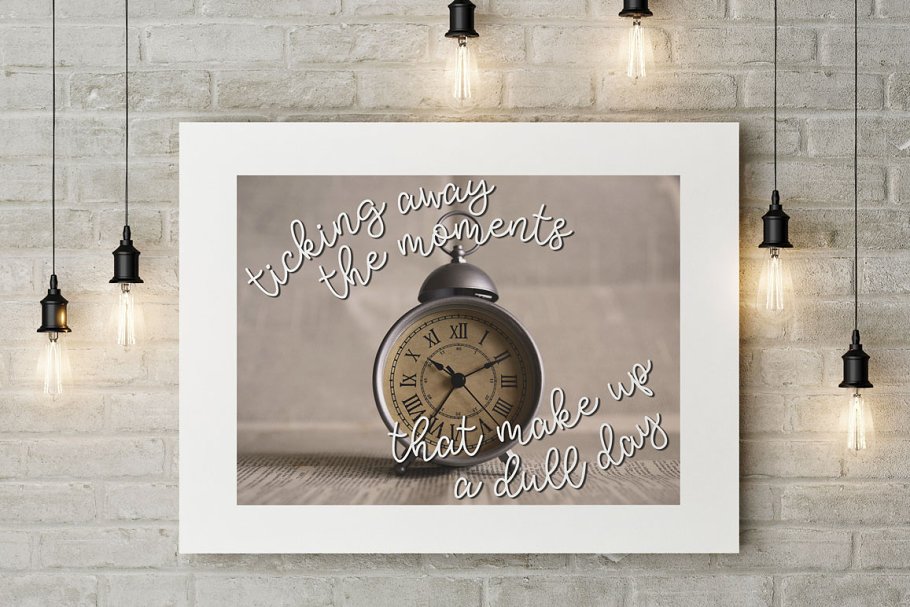 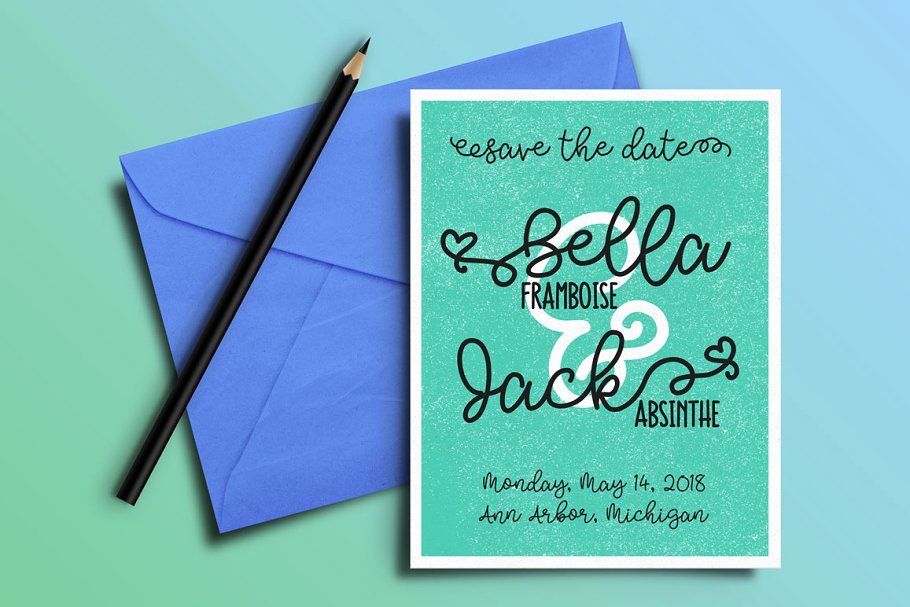 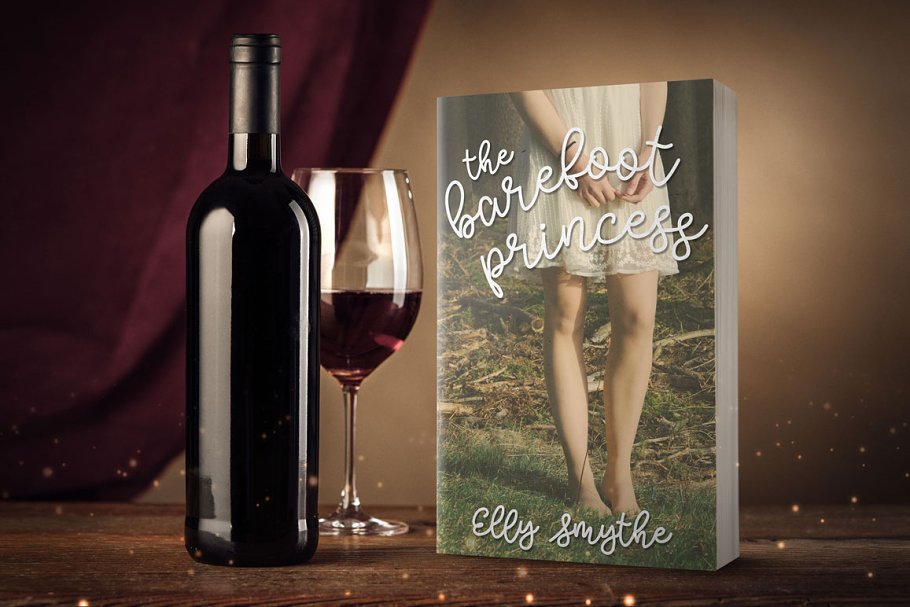 Bobbles is a monoweight script font handy for 1,001 projects. Each of the three weights (Light, Regular, and Bold) includes almost 200 accented and special characters, as well as 15 double-lowercase ligatures and eight intro and outro swashes that are easy to insert -- just type one of the eight bracket keys on your keyboard!

I'm also including my Trawll double-uppercase font in this bundle -- it pairs beautifully with Bobbles, and also contains the eight bracket characters that the Bobbles are lacking (to make way for those swashes).


*Special note: The Bobbles fonts do not have the following eight characters: ( ) [ ] { } 〈〉 . They've been replaced with swash characters.*

.
---
---
---
*This font contains* **OpenType features** *(alternate characters, extras, and/or ligatures). In order to use these alternates, you need to install the OTF version of the font, and your software needs to be able to access OpenType features.*

*Some programs have OpenType feature access built in (Adobe Photoshop, Adobe Illustrator, Adobe InDesign, Microsoft Word, CorelDraw, QuarkXpress 7+, and more). Many other programs that support Unicode will allow you to import OpenType alternates by copying them from Character Map (PC) or Font Book (Mac) and pasting them into your program.*

*Please ensure the program you choose to use allows access to these OpenType features before you purchase. Thank you!*
CalligraphyCardFontFunGiftGirlyHandwritingHappyInvitationLineMonoweightScriptSwashTypefaceWedding
0